As we now are in August, it feels like everyone is talking about summer holidays in the northern hemisphere. Summer holidays always make me long to be near the sea, and with that comes a need to read books set there. Now, I don’t like the heat at all and I’m way more into the windy beaches of the north of France (and hopefully those of Cornwall, someday), but to each their own. Because of that, I thought it would be the perfect time to recommend you books set near the sea, to feel like you’re on holidays. I picked up five books from different genres set there, so hopefully you’ll be able to find one you might enjoy!
Can you imagine this? You feel the wind in your hair… It smells like the sea… You hear the waves crashing on the sand… Your feet are in the sand… You have the perfect book in your hands… 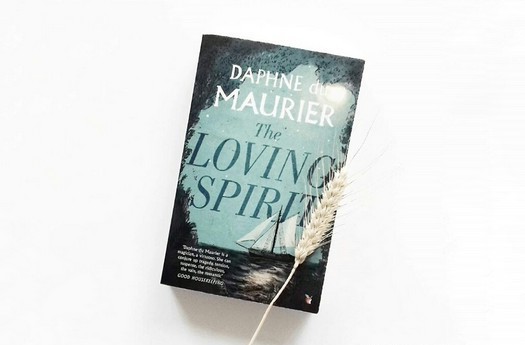 Why should you read it during the holidays? The Loving Spirit, Daphne du Maurier’s debut, is a family saga set in the 20th century. It first follows Janet Coombe, who yearns to sail, to travel, to have adventures, to know freedom, but constrained by times, she marries a boat builder and settles down to raise a family. Janet’s loving spirit is passed on to her son and his descendants. I adore the way du Maurier depicts human nature and knowing that it was her debut novel, I can’t help, but be impressed by her writing, this one is quite unfairly underrated. In this novel, the sea is as much a character as the human ones, as the members of the family are fascinated by it and wants to sail. I actually felt like I was in Cornwall, the sea wind in my hair for the whole time. For that, it’s such a perfect summer read!
The Wicked Deep by Shea Ernshaw

Why should you read it during the holidays? The Wicked Deep is actually set during the summer, in a town near the sea where three sisters were sentenced to death for witchery. Stones were tied to their ankles and they were drowned in the deep waters surrounding the town. Now, for a brief time each summer, the sisters return, stealing the bodies of three girls so that they may seek their revenge, luring boys into the harbor and pulling them under. I loved reading this one, because it is set in our world and feels like supposedly perfect, but going horribly wrong, to the point that no one dares going to the water anymore and I love the paranormal twist to it. 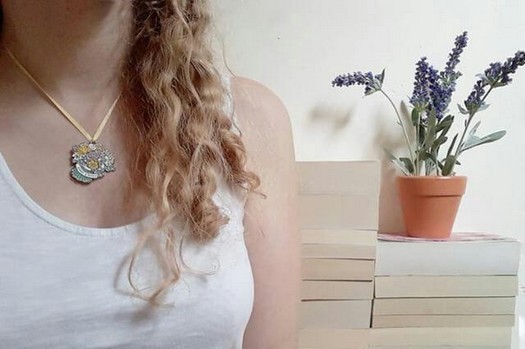 How to Make a Wish by Ashley Herring Blake
Genres: young adult, contemporary
Why should you read it during the holidays? This one is the only contemporary novel on the list, because I don’t read those that often, but I really enjoyed How to Make a Wish recently, which is a contemporary set in the summer in a tiny cape (there is a lighthouse!). It follows Grace, a girl who is emotionally trapped by her unreliable mother and has never lived more than three months in the same place. She then meets Eva, a grief-stricken and lonely girl, who pulls Grace into midnight adventures and feelings Grace never planned on. It was such an honest contemporary, tackling down important issues, with an amazing f/f romance and great representation (Grace describing what bisexual meant to her was so accurate), and it has such a summery setting. There is no reason not to read it during the summer!

Death on the Nile by Agatha Christie

Why should you read it during the holidays? I do believe that there is one of Agatha Christie’s novels perfect for every occasion, and when it comes to summer holidays, the first one that comes to my mind is Death on the Nile, one of the first Agatha Christie I have ever read. This particular one is
set on a cruise on the Nile, which sounds full of tranquillity and of rest, an idyllic holiday. But as always, everything goes wrong, because one of the passengers is murdered. The fact that it is set in Egypt makes you travel there, next to Hercule Poirot, and it definitely feels like a holiday (gone wrong once again though, ahem, this is a trend). Considering how short and gripping Christie novels are, they’re perfect to binge-read on the beach! 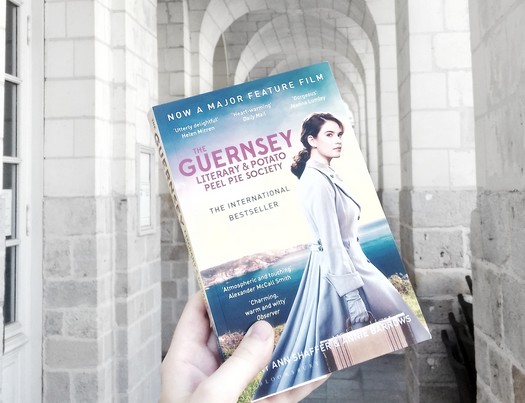 Genres: historical fiction, epistolary novel
Why should you read it during the holidays? This one is set in Guernsey – one of the Channel Islands – which makes it a perfect summer read, because it is literally set on an island, meaning that there is the sea all around it. This historical novel is set after World War II and follows Juliet Ashton, a writer, who is looking for the subject of her next book. She receives the letter of a man who has found her name written in a book by Charles Lamb. Through their correspondnce, Juliet gets to know the Guernsey Literary and Potato Peel Pie Society, which was created as an excuse during the German occupation of the island. Captivated by the members’ stories and their love for books, she sets sail for Guernsey, and what she finds will change her forever. I have actually just finished reread it and it is such a gem: while I read it in April, I couldn’t stop thinking about it (even though I watched the movie in June), and rereading it felt like home. Honestly, any book lover might enjoy it because of the way it talks about books, but it’s wonderful in so many way. I made my best friend and my mom read it and they both loved it!
Which books make you feel like you’re on holidays?
Do you have any books set near the sea to recommend?

3 thoughts on “Books set near the sea | Recommendations”