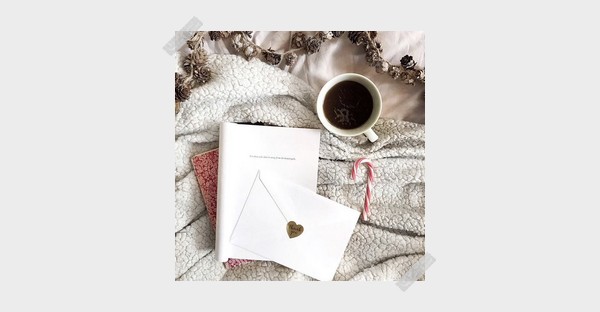 We’re nearing the end of December, and it feels like everyone is making plans and resolutions for the new year, but I’m not *quite* there yet… I can’t believe a new year is coming? That being said, I have been thinking about 2020 book releases, so I thought I’d talk about this more exciting topic (at least for me it’s more exciting)! 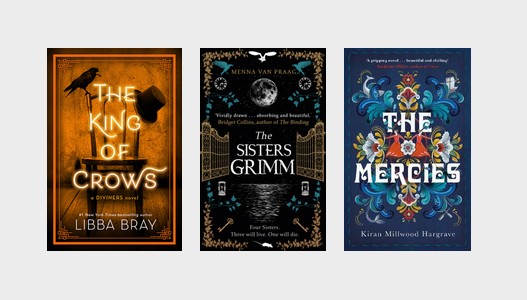 The King of Crows by Libba Bray

Why do I want it? The Diviners is one of my favourite YA series: it’s set in 1920s New York, follows an amazing and diverse cast of characters, some of them with supernatural abilities, it has a deliciously creepy atmosphere and it doesn’t shy away from important topics some people would like to ignore in history (such as the Chinese Exclusion Act, eugenics, and so much more). It is such an important book series and I can’t recommend it enough. This one is the last book in the series and I have waited for it for so long, I can’t believe it’s finally coming out! 😱

Why do I want it? This novel sounds like a dark fairy tale and I’m all for it! It follows four girls who were born to different mothers on the same day. At nearly eighteen, they have to find each other again, before meeting their father in Everwhere, then discover who they are and what they can do. From the summary, it says that by the end of the book, three will live and one will die, which got me really intrigued?! I already need answers.

The Mercies by Kiran Millwood Hargrave

Why do I want it? This book is set in 17th Norway and was inspired by the real events of the Vardø storm and the 1621 witch trials, which is enough to get me intrigued, to be honest. I adore historical fiction, especially novels focusing on witches, even though they’re usually heartbreaking, so of course I’m anticipating this one. I also know there is a f/f romance in it, so basically I need it NOW. 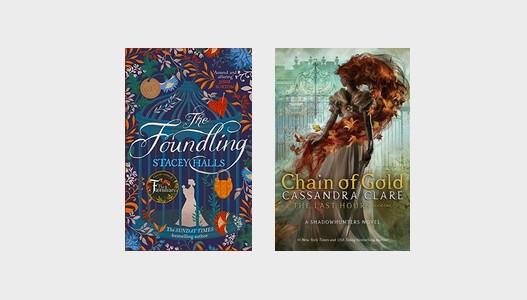 The Foundling by Stacey Halls

Why do I want it? I loved The Familiars by Stacey Halls (another witchy novel 🙈) this year, so I can’t wait to read more by her. Set in 1754 London, this novel is about a mother who comes to reclaim her illegitimate daughter at a Foundling hospital, but found out that she’s already been reclaimed… by her. She then tries to figure out who took her and why. The story also follows a young widow who hasn’t left her house in a decade and hires a nursemaid from the Foundling hospital for her daughter. I’m quite curious about this one!

Chain of Gold by Cassandra Clare

Why do I want it? Well, I’ve been waiting for this book since March 2013, so I think that’s explanation enough, right? 😂 Chain of Gold is the first book in The Last Hours trilogy, which follows the children of the characters from The Infernal Devices trilogy. I am so excited to go back to the Shadowhunter world, to read about these new characters (we met some of them in novellas, but still), to meet my namesake Lucie Herondale (!!) and to time travel to Edwardian London. March can’t come soon enough. 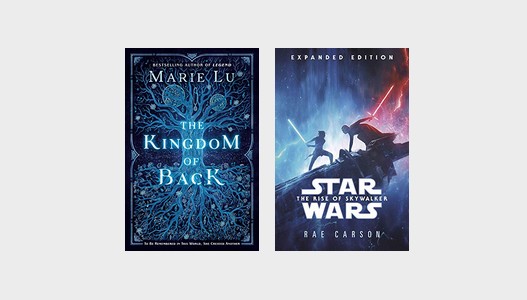 The Kingdom of Back by Marie Lu

Why do I want it? You might not know this about me, but I was obsessed with the Mozart family when I was a teenager, and this book is about Nannerl, sister to Wolfgang Amadeus. All she wants in life is to be an acclaimed composer, but her father wants her to marry and settle down… Until a stranger appears and makes her an offer: her wish can come true, but it may cost her everything. Honestly, I need anything that comes close to being Nannerl’s story (like Wintersong by S. Jae-Jones ❤️), so I’m beyond happy this book is finally coming out.

The Rise of Skywalker by Rae Carson

It will come to no surprise that I can’t wait for the novelization of The Rise of Skywalker. I’m a huge Star Wars fan and have read all the novelizations of the sequel trilogy movies, so of course I want this one as well! I’m living for all the new details we get through those and I trust Rae Carson (I loved her Gold Seer trilogy so much!), I’m sure she’ll give me everything I want and that I’ll sob some more, because I can’t believe the sequel trilogy is over. 😭

Are you excited for any of these books? Which new releases are you anticipating the most for this winter?

4 thoughts on “My most anticipated book releases of this winter 📚❄️”

Leave a Reply to Lucie @ Wishes and Pages Cancel reply

Hi everyone! I’m Lucie, a 20-something French bookdragon. I mainly post about books on my blog, as well as all the things I’m obsessed with, which includes musicals, TV shows and so on.